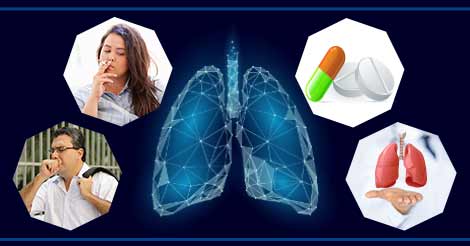 Tuberculosis or commonly called TB is a disease that is caused due to bacteria. It usually damages the lungs and also the other organs of the body. According to the World Health Organization (WHO), UAE has the lowest percentage of TB cases. In 2002, out of 168,700 cases reported from 22 countries, only 90 were from UAE. However, globally, TB is still cited as a major health hazard.

TB is a highly infectious disease spread through the air by someone who is already having the bacteria in their body sneezes, coughs, speaks or spits.

Recognizing TB is crucial. The primary symptoms help in diagnosing the disease.

If you find these symptoms, you should immediately consult your doctor and take necessary treatment before they worsen.

Tuberculosis is curable. More than 20 drugs have been developed which are used in combination for at least six months based on the severity and occurrence of the disease in an individual. However, the Tuberculosis treatment will only be successful if it has been taken diligently for the required complete length of time.

The control of tuberculosis is possible with proper care, preventive measure and adequate medication. A preventive health checkup is always recommended for diagnosis and treatment recommendation. For more information, please fill the query form and we will be happy to help you. 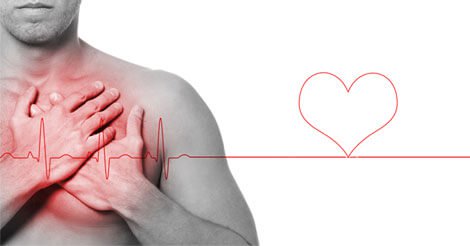 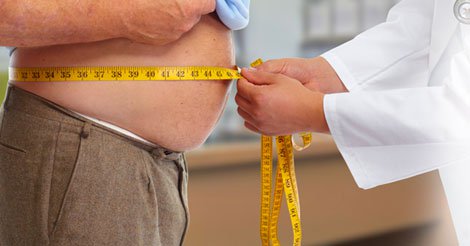